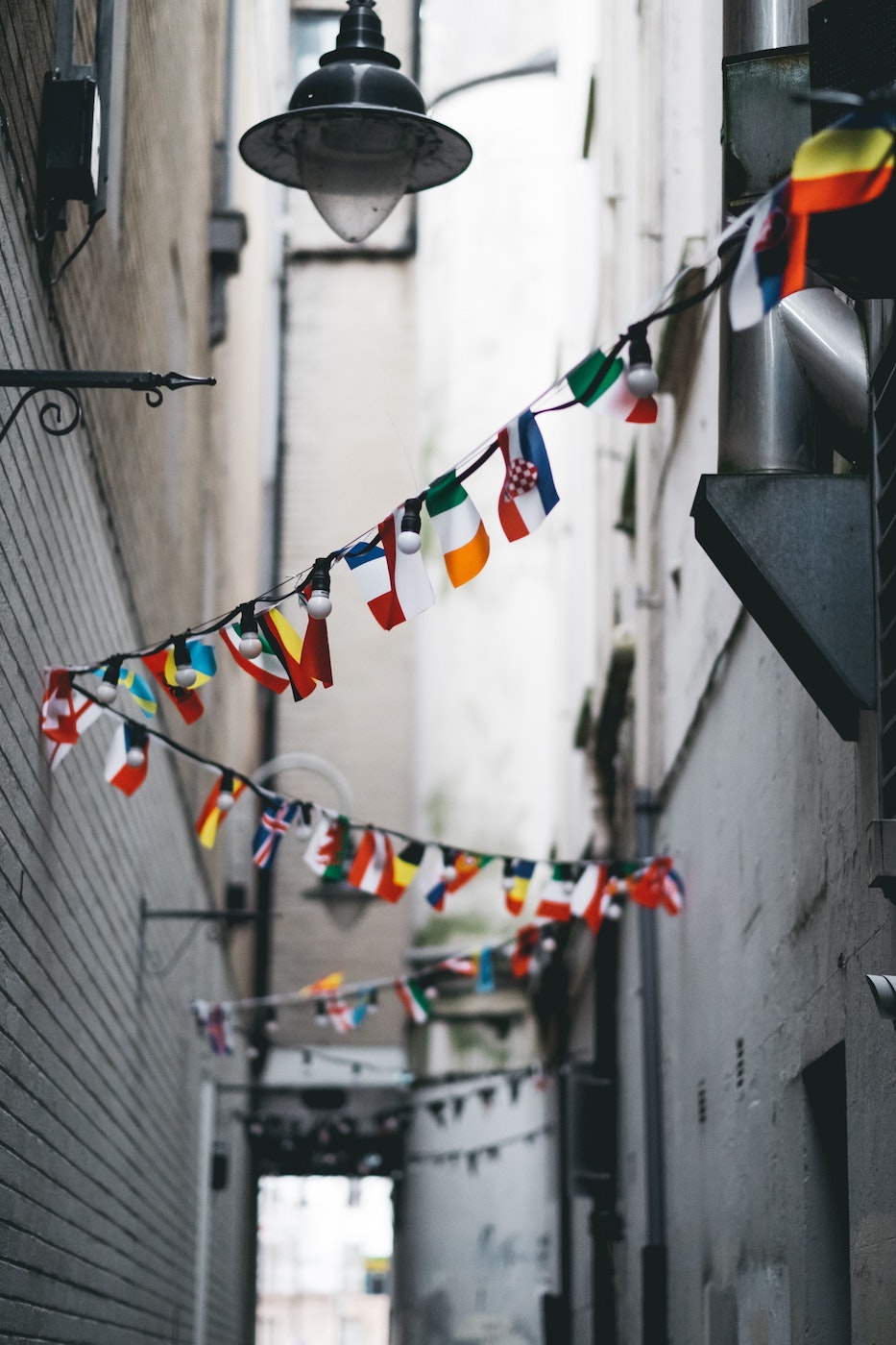 If you tell people you plan on going to Belfast, Northern Ireland, you’re going to hear a lot of questions:

“Don’t you know about The Troubles?”

“Don’t you know that Guinness comes from Dublin?”

The main reason I was bussing up the M1 in the first place was that I didn’t have any clear way of countering all the bloody loaded questions. I decided to go to “Old Smoke” (and go hard, I did) as nothing more than an act of sheer defiance. Esprit du corps.

And yes, yes, I know The Hotel Europa’s been bombed 36 times.

All-up, I survived Belfast for ten days. To be specific that’s a three-day planned trip, plus an extra week (or six hangovers, depending on how you’re counting) just for good measure. It was lovely. And a great success by Irish or any other standards. And best yet, I can (and will) now tell you confidently (and without reproach) the answer to some of the above questions for your future travel-reference.

Because they built the Titanic. And it sank. And it sank in a devastating and spectacular fashion due to, arguably, woeful under-planning against safety standards and willful overestimation of structural integrity by its shipbuilders (in, ahem, Belfast) . And yet, the Belfasters without a glimpse of self-consciousness (at best) or macabre delight (at worst) absolutely celebrate its construction (I kid you not) and charge 18 quid/head for you to “help perpetuate the story of how Belfast came to build the largest and most luxurious liners the world has ever seen.” I admire it. Fair play, Belfast. If your city is going to be forever attached to the most notable and culturally resounding maritime disaster, OWN IT. Throw sparkle on it and SHINE. I see you, Belfast. You inspire me in the everyday, “No. NO. I didn’t spill this coffee on my shirt, you see. This is a celebration of the Colombian culture on my cotton canvas.”

Yeah, gray like a fox. It’s sneaky gray. The absolute best barroom weather is to be had in Belfast. It’s just cold enough to keep you on the stool, but not terribly impassable should a prompt shift of location inspire through the session. Truth be told, you’ll not much notice the weather (or its color) while in The Old Smoke. I can tell you far more about the ceiling at The Crown Liquor Saloon than the clouds or whatever makes weather grey anyway.

“DON’T YOU KNOW ABOUT THE TROUBLES?”

No, I don’t. Not in nearly the way anyone who would speak to me about those violent and sad former times in Belfast’s sectarian conflict know. Pro tip: it’s best not to ask about the conflict with people you don’t know well — and even with those you do, be careful. Never, ever in a pub. No politics, for real. That’s a main and memorable tip that I got directly from tour-guide Danny while riding with him on Paddy Campbell’s Black Cab Tour. We all (me and two lovely South African university students) got that advice while crammed in the back of a taxi weaving by and through eerie political murals, barbed-wire division walls, and once-ago urban battlegrounds. All of which was expressly delivered in the patented Danny nearly-non-understandable, but-entirely-amazing Belfastian English.

Well, yeah, me too. I’d been traveling for months on end after-all; hiking, climbing, definitely not working, all the while with a varying degree of sleep/passing out. So, yeah. Me too.

“DON’T YOU KNOW THAT GUINNESS COMES FROM DUBLIN?”

Yes. Whatever. I know Van “The Man” Morrison hales from Belfast and I am 100% certain of that fact. I proved it to myself over pints at Filthy McNasty’s on Dublin Road in Belfast (FM’s had a performance or two by Van over the years). So does listening to Van on a jukebox in a pub on Dublin Road while drinking a pint of “The Black Stuff” properly localize that Guinness experience? If not, I’ll leave you with this spectacular Belfast-grown “shot-down” moment at that pub, which will please any posh lass North of the Liffey. My charming approach to a black-hair, blue-eyed Belfaster maiden is as follows, “Cool! You’re a dentist? That must be a great business for you in this country. I mean, my God. Am I right?” *Pause* *Pause* *Pause* Her reply, ‘Aww. I know you’re a Yank, so you must be really sensitive… But I just don’t understand why anyone would go all the way over to your side of the pond and not stay well put in Canada. America is a daft mess.” 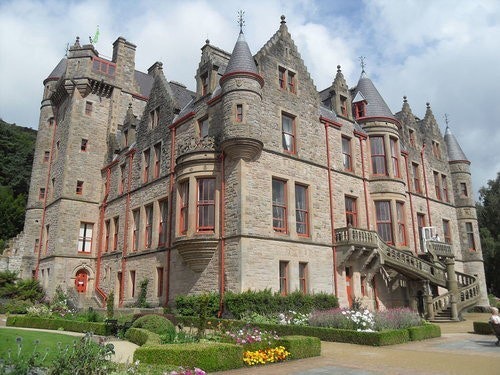 Thanks for the great craic Belfast!