Down & Out in Morocco 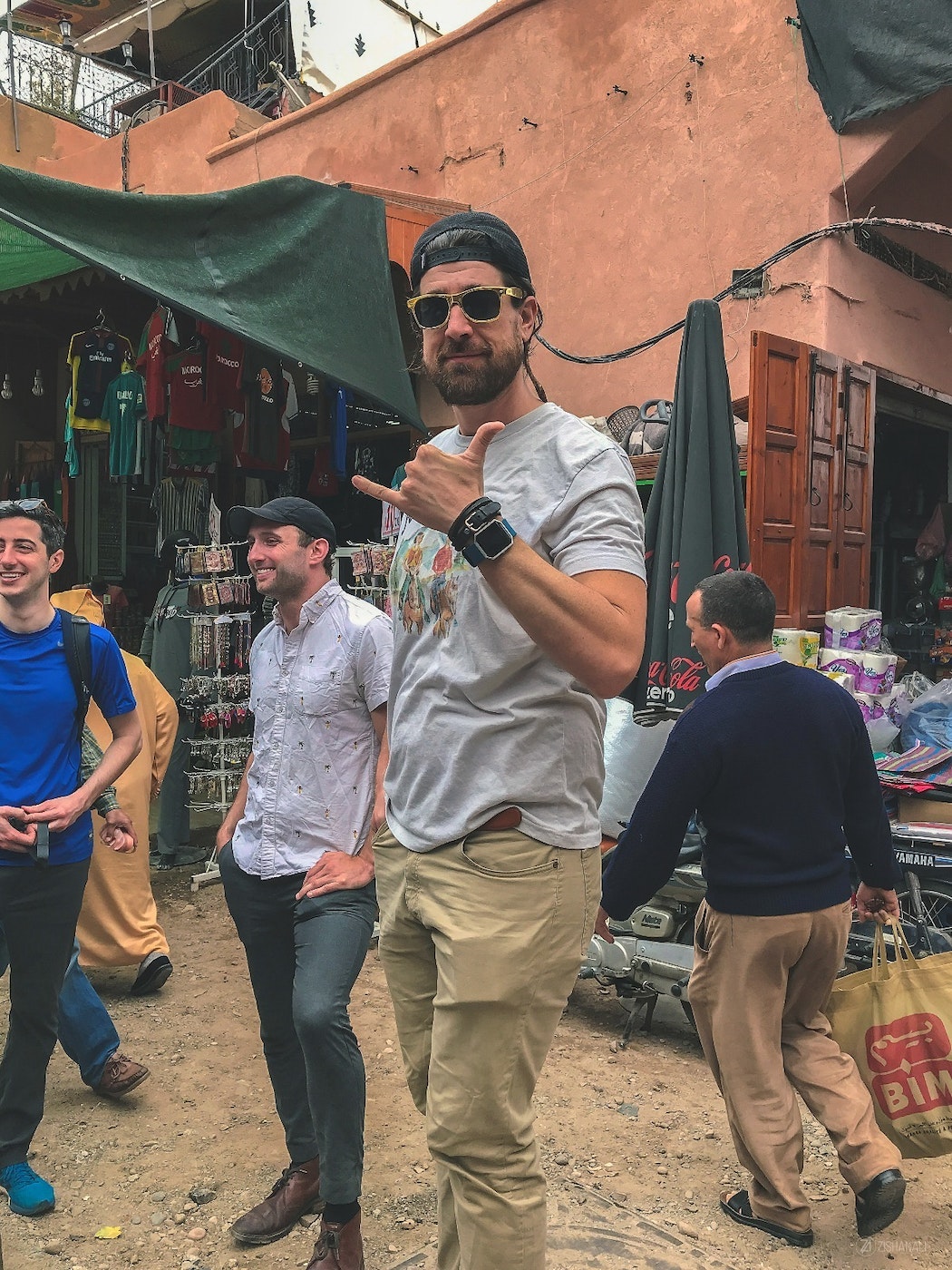 Jamie tells the story with me in the center of it all like some aging Calabrian Kingpin; a doddering, weakened mobster grasping at his dignity, but with more grey hair than bullets left in the chamber. “Bring them into me. Bring them close. I need to say goodbye.”

I did say those words or something quite close to them— it turns out that a sustained 100+ F fever is a helluva thing for the memory— sometime in late November, 2016.

I was about three weeks into my first extended trip to Morocco. Jamie and I were running one of our early-days GlobeKick trips back then. It had been a long few weeks for us. The heavy, frantic energy that we both had to sustain to keep the ship straight back then took its toll. The trip wasn’t going poorly by any outside measure, but, if you’ve ever tried to transact business in Marrakech, then you know what I mean. Marrakech is … well … Marrakech. We were clipping at a pace of near-constant problem solving.

To put a cherry on top of our cupcake of pain, Marra had been unusually cool and rainy that month.

Now the next bit is a matter of some debate. I’d love your thoughts in the Comment section at the bottom of this page.

I got sick. There’s no debate about that much. The conjecturing is about the source of my sickness. Experienced travelers, qualified medical professionals, friends, and family all have their “it must have been’s” unequivocally placed.

I was rundown (physically and mentally) from the daily toll of running our Adventure programming. Was my immune-system simply walloped by this, allowing a virus to worsen and linger longer than usual?

As I mention above, it had been unusually rainy. Marrakech is an 1100+ year old, dry-climate maze of a city. As you might imagine, its sewer system isn’t top class for handling surprising amounts of rainfall. Put this way, plumbing backups happen. Was an errant swallow of less-than-treated shower// toothbrush water to blame? Could be.

I think the smart money is on a raw chicken skewer that I accidentally ate at a rooftop restaurant in the Medina. You maybe wondering, “How in the Holy Hannah did you manage to eat raw chicken?” Well, like I said, it had been a long month. And, in my only other point of defense, it was one of those deals where the chicken skewers had been charred black on the outside and were piping hot. Just not cooked. Like, at all. Unfortunately, after some chomping and mindless swallows (too many), I said toJamie, “Man. This chicken is good. Tastes kinda different, but. Here. Try some … Oh no. Oh nooo.”

When I took an inspection of that pink, slimy, cool meat now half-eaten on my plate, my mind flashed to a sequence of scenes: the butcher with an oddly protruding gold tooth smiling in his bloody apron, rusty cleavers and knives knocking in the breeze, tiny cats fighting over entrails in front of the flea-ridden meat stall down the lane from our riad, blocks of dirty ice melting on the back of donkey delivery cart.

I’ve said this before, and I’ll say it again here, the absolute best adventure travel mate you can hope to find is a person whose default setting is toggled on optimism. You’re lucky if you can log miles with someone who not only sees the bright side of the road, but walks on it. When you adventure travel, bad shit is going to happen from time to time. The only thing you can control out there on the road is your perspective on the shit-storm when it’s happening. And that can make all the difference. 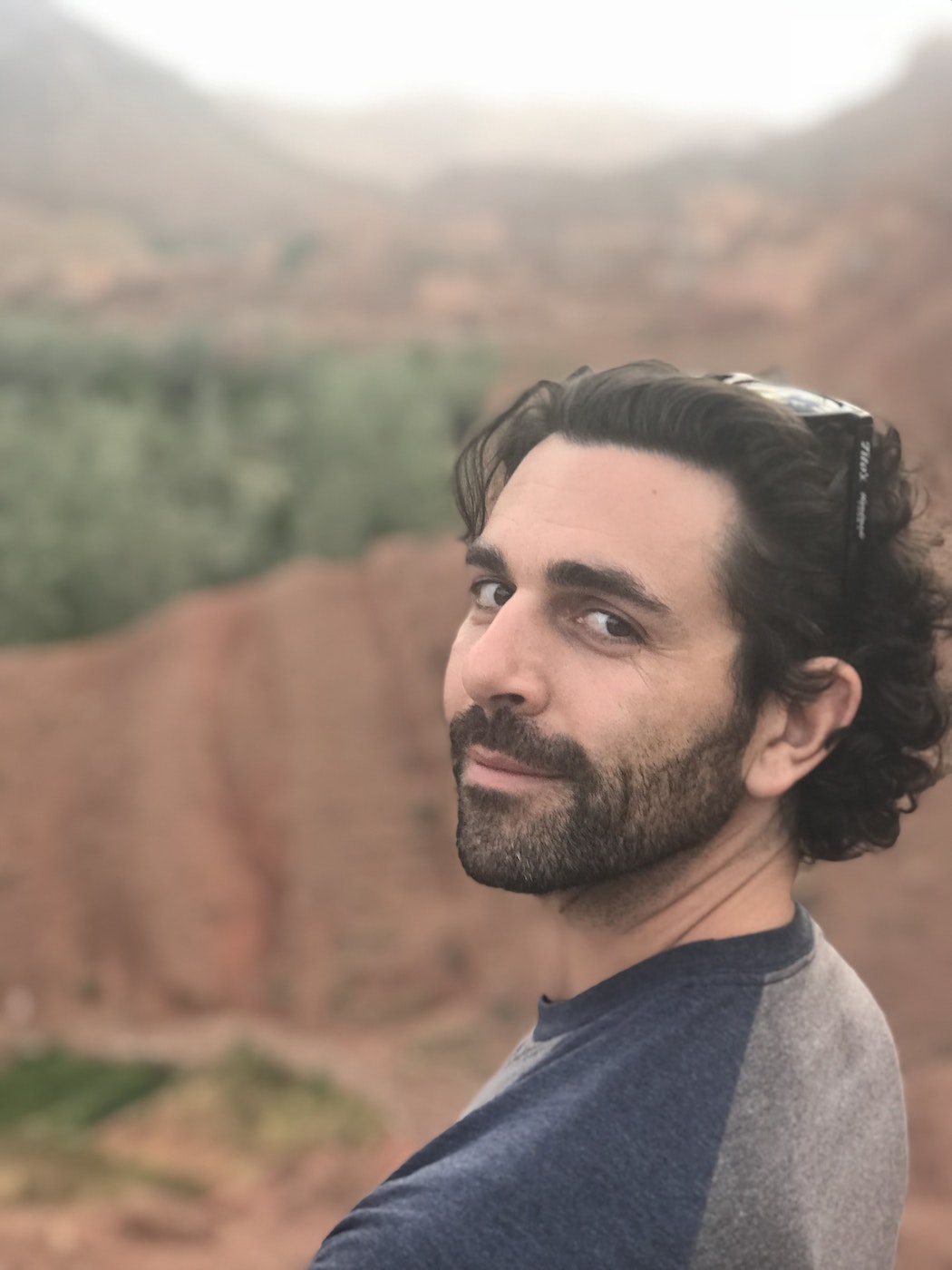 “Jamie, this is bad. What do I do? What should I do? Should I throw up? Do I need to go to the hospital?”

So here we are again. Two weeks later. I’m on my bed in the riad for another day of chills, fever, bathroom breaks (mercy me, there were bathroom breaks), and just general gloom. It crept up on me. I felt a bit “travel sick” a few days after the chicken incident, then a little worse each day, until I had spiraled into Godfather-esque bedside visitations.

After it became evident that I was too weak to get out of bed for even a few minutes to wish our visiting friends goodbye, that was that. That was Jamie’s last straw. I had become stubborn about doctors, hospitals, and medications, but he saw I wasn’t exactly flying the plane by this point. He contacted a good friend of ours in Marrakech, Simo, who, it turns out, had also become very concerned about my health after stopping by a few days earlier. Our friend insisted on bringing both a doctor and a pharmacist to my bedside right away. “Don’t worry. They are good. They will look after you like my family.” Simo, for his part, stayed with me round-the-clock, speaking in French / Arabic / English to whomever he needed. I was promptly diagnosed with a gnarly bacterial infection (very likely, E. coli) and put on a treatment of bedside IV for hydration and a battery of pharmaceuticals. 36 hours later, my fever broke and things began to swing in my favor. I’m happy to say I posted a full recovery, stronger than ever, two weeks later. I had lost 29lbs during my month in Morocco (Jesus Christmas), but hey, who’s counting?!

I’m not saying Simo saved my life, but things could’ve gotten very worse. Very quickly. Thank you brother. I’ve still got the bracelet you gave me in the pocket of my Berber coat. Good luck is good luck. 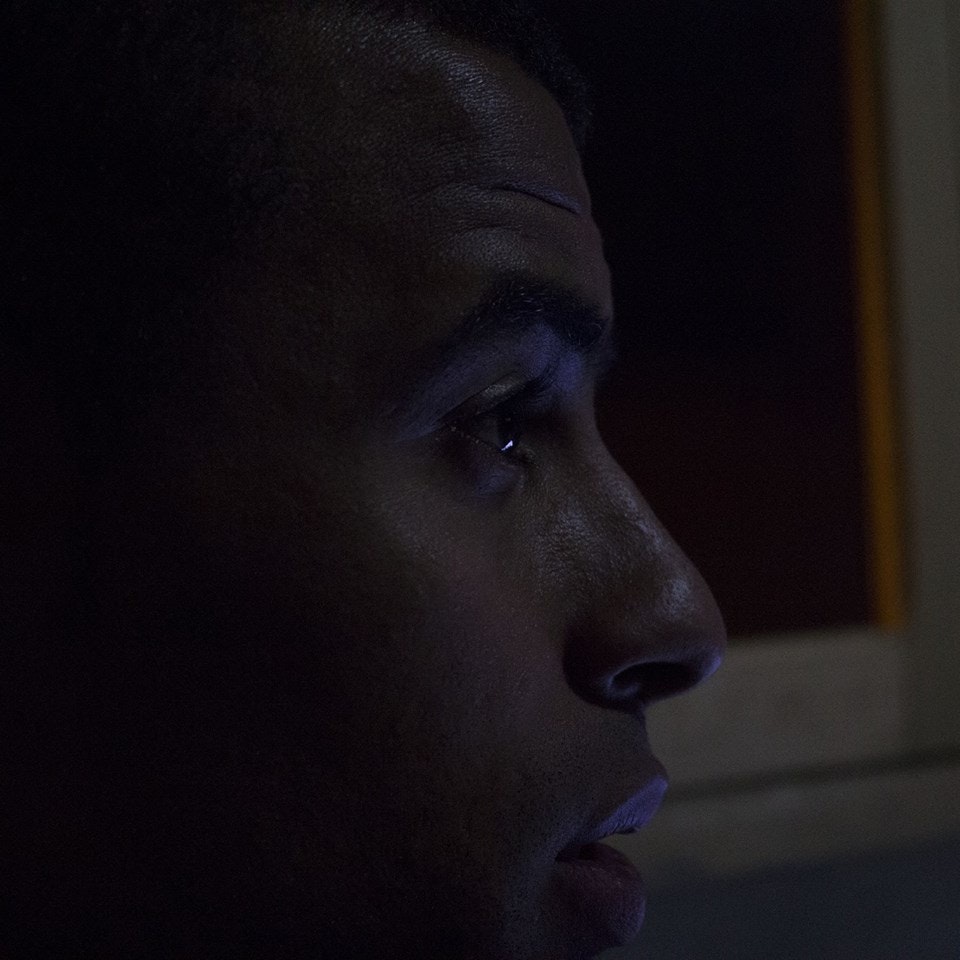 In case you’re wondering, the total cost of my medical bill for this ordeal (doctor visitation, pharmaceuticals, and bedside nurse support) was 68 USD. Morocco is no nirvana, but think about that. And then tell me more about your “1st World” designations.

If getting travel sick is a Baptism, pushing it to where I got is some kind of macabre  Confirmation Ceremony. Don’t get it twisted. Dealing with E. Coli in a dark bedroom in Morocco is not something I’d recommend or ever wish for again. But hell. Looking back on it now, being down and out in Morocco feels dark/rosey, like some William Burroughs nightmare adventure. 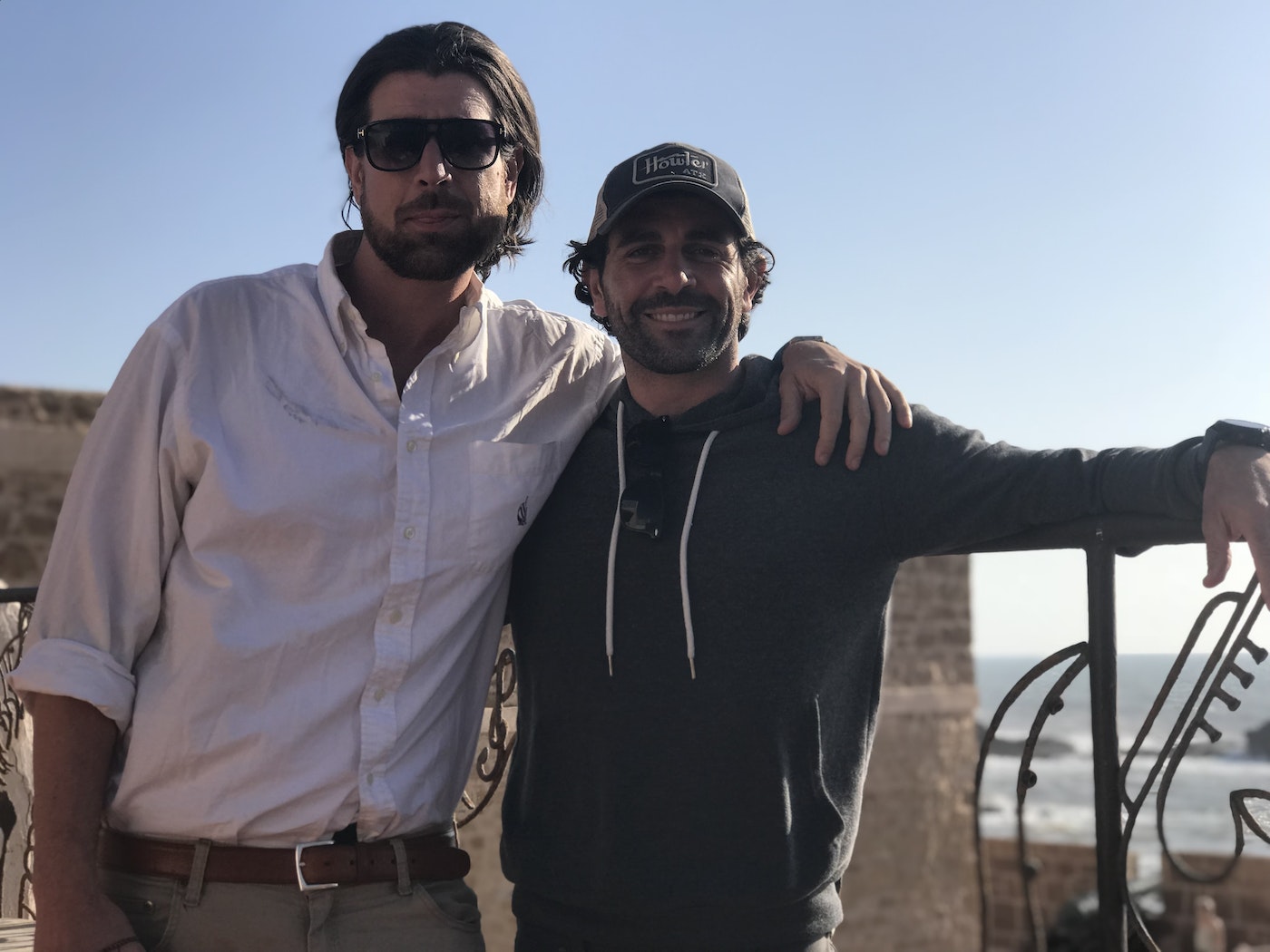 Comment below with your guess on the source of my Moroccan misery. Hit me with enough chat and I may just have to dig up some photos of the ordeal.

PS: Adventure Travel Tip: Eat what you order. That afternoon at the rooftop restaurant I had ordered vegetarian couscous (as I typically eat a vegetarian diet on the road). Our waiter brought me chicken skewers. Hey, I didn’t to cause a fuss ;))